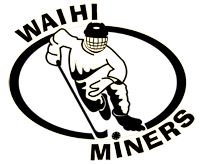 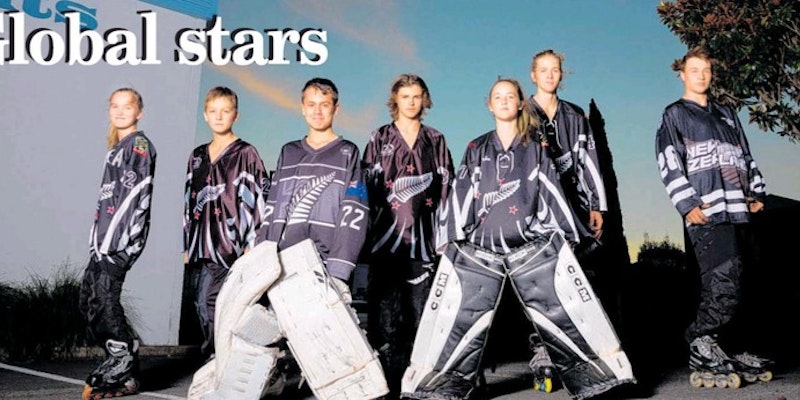 A total of seven players from one Waihi club will represent New Zealand in international hockey competitions this year. 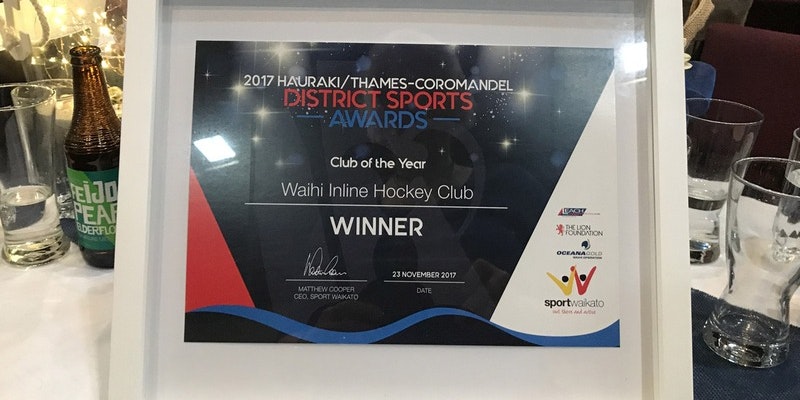 We would like to welcome all our new 2017 players. It has been wonderful to see how much you have all improved during the season and your love of the game continues to grow. 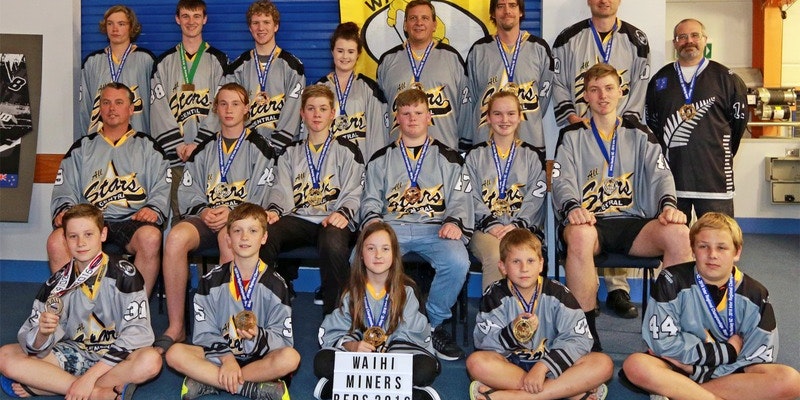 Waihi was well-represented across all grades of the New Zealand Inter Regional Inline Hockey Championships for 2016. 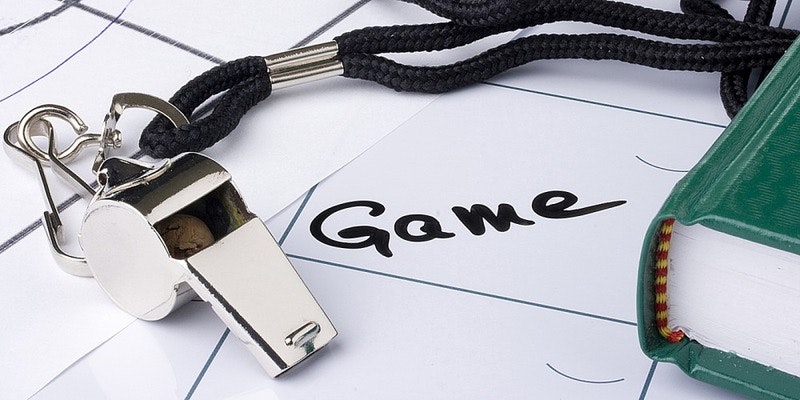 There is a free coaching seminar being hosted by our club on Monday 19 September at the Waihi Scout Hall on Baker Street from 6.30pm 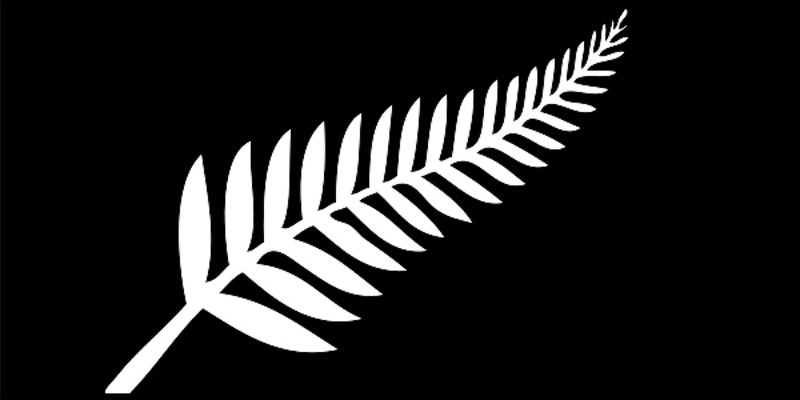 Eight Waihi Miners Inline Hockey players received an early 2014 Christmas present by being selected for New Zealand Inline Hockey teams to play in the 2015 Oceania Tournament to be hosted in Moe, Victoria, Australia during April.

Older posts in this category...