Inline Hockey is fast, fun and a great sport for both players and spectators. With players needing to be both skilled skaters and puck handlers it's a sport that truly requires some serious multi-tasking! 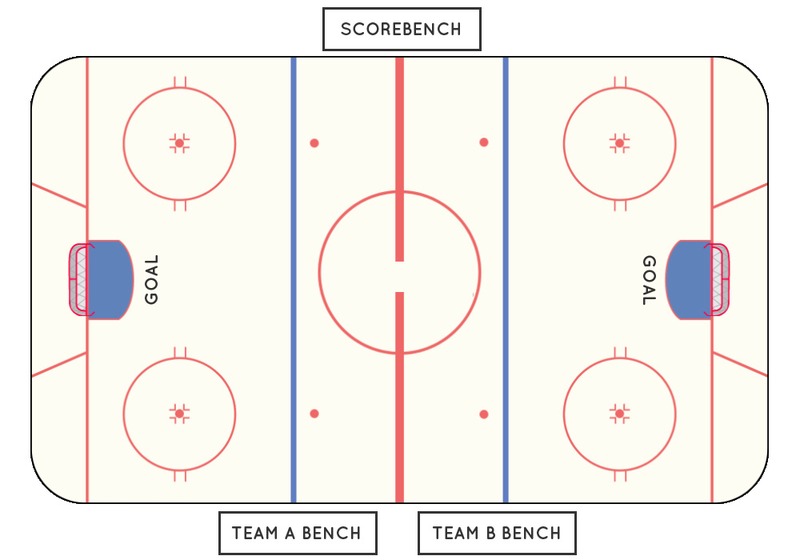 Inline Hockey borrows a lot of the same concepts as Ice Hockey. The skaters ('skating-out' players) attempt to get the hockey puck into the opposing teams goal (net). To do this they need to get past the opposing team goalie. 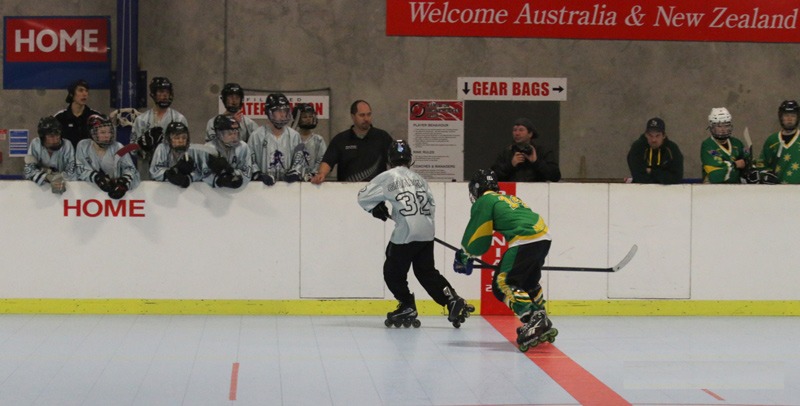 There are generally two referees during a game. There is a time-keeper and a score-keeper that sit in the score-bench located off the rink in the middle of one of the long sides.

Length of a Game

This can vary but in New Zealand for the 2015 league season the games will be:

2 periods of 20 minutes each with 2 minute break at half time.

There's no barrier to entry to the sport for most people. As long as you have a reasonable level of fitness and are able to get up on a pair of inline skates (with assistance to start with) you can learn to play inline hockey.

How can I learn to skate?