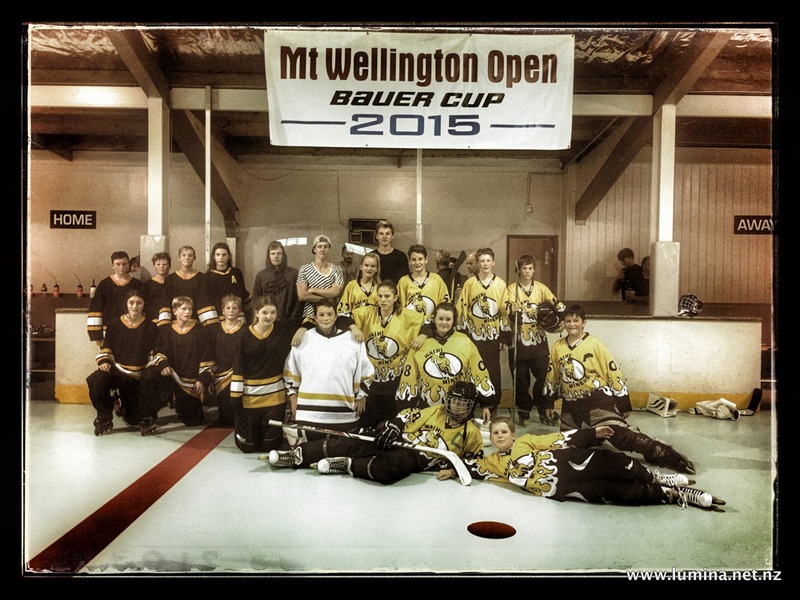 Waihi Miners Under 12 team won two games and drew one game resulting in playing in the Semi Finals on Sunday afternoon.  They played again on Monday morning in the final.  Congratulations to the Under 12 team for placing 2nd and winning Silver.

Waihi Miners Under 19 team drew two games, won their Semi Final on Sunday and played on Monday.  Congratulations to the Under 19’s for placing 2nd and winning Silver.

The Waihi Miners Senior team played a number of exciting games with their final game on Sunday night going into a 5 minute overtime and winning their game with less than a minute on the Scoreboard.  Congratulations to the Seniors.

The following players also received additional trophies for the Most Valuable Goalie in their grade: